Some people…even those that are buying a franchise with bad credit, find the darnedest ways to obtain franchise financing.

Thomas wanted to find a franchise that he could own, and reached out to me for some help…some advice.

I coached Thomas (not his real name) through my process. I advised him on how to define his top skill sets.* I showed him how to come up with some of his most dominant personal traits.*

* I have my clients share their top skill sets and most dominant personal traits so I can help them figure out what types of franchise opportunities they may want to investigate.

If you’re thinking of becoming a franchise owner, you need to do those two things before you search Google for franchises to buy. Otherwise, you’re doing it backwards.

Thomas chose a few franchises that seemed to match his skill-sets and some of his personal traits-as suggested. After researching them-using my proven franchise research techniques, it was time for Thomas to do a few important things.

1. He had to whittle down his choices to one.

3.  He had to look at his financing options

4. He had to work on hiring a franchise lawyer

Thomas told me that he wanted to check out some SBA loans. He knew that SBA business loans were popular, so he figured that was going to be the route to take. Except for one little old thing.

Thomas had a few rough years, financially. He had been downsized a couple of times (the last downsizing being the worst), and had gone almost a year without a paycheck. He got behind on some bills, and his credit situation reflected that fact.

I told Thomas that he needed to have a “Plan B,” because today’s lenders are hard-pressed to loan money for start-up businesses to people with poor credit scores. When it comes to franchise financing, buying a franchise with bad credit is super-challenging.

After I shared that positive information with Thomas, he was definitely open to alternatives. That’s because he really wanted to be his own boss.

On one of our advisory calls, I told him about a company that provides a service that would enable him to tap into a portion of his 401 (k) plan, without any penalties from the IRS. His voice reeked of skepticism…a pretty common occurrence when I shared alternative financing ideas like the one I shared with Thomas.

Well, it is a pretty risky-sounding play. But, just how risky is it?

Read about the risk here.

Isn’t It Risky To Get Another Job?

In Thomas’s case, the answer would most likely be yes; it would be risky.

That’s because he’s already had jobs…good jobs, and look what happened. He lost those good jobs, and his credit rating got stung because he wasn’t able to find new ones fast enough. He had always had good credit, but now he had bad credit. Thomas had never planned on that happening to him.

Sure, he could get another job. But, how long would it last? And, more importantly, would Thomas be mentally prepared to go through another downsizing if things didn’t work out very well at his next employer?

I’ve worked one-on-one with hundreds of downsized middle managers and executives-just like Thomas.

They’ve all had stuff in common-and the ones I currently work with still do. All of them shared their desire to not have to deal with another downsizing. All of them wanted to have more freedom and more control over their professional lives. Most of them were willing to take a shot at “The American Dream.” Some of them even did.

If you’re leaning towards business ownership, you’re the one that has to determine the amount of risk you’re willing to take, and how to mitigate that risk as much as possible.

Or you could just go get another job.

Use A Portion Of Your Retirement Money To Start A Business 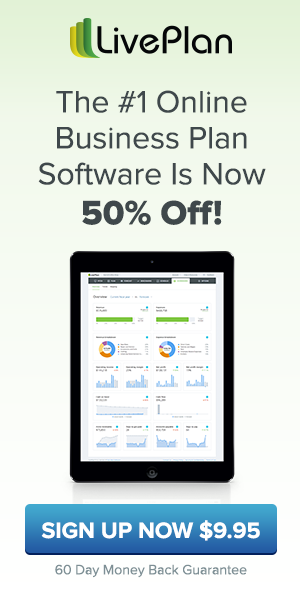